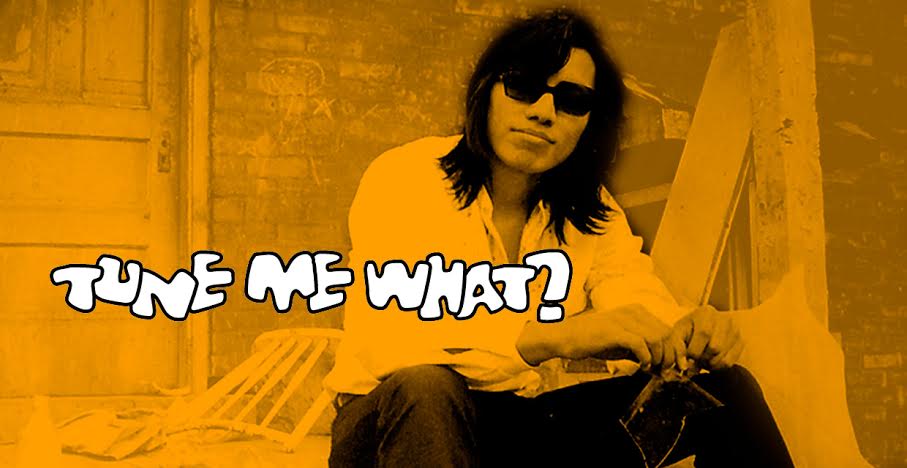 Did the Oscar-winning documentary “Searching For Sugarman” make things up and distort facts to the point where international audiences got a false impressing of the South African music scene? Did they make Rodriguez an undeserving hero at the cost of local South African musicians? With their special guest, music sociologist Michael Drewett, Brett & Leon reveal the scandalous truth about Malik Bendjelloul’s ‘fake-umentary’.

In this episode we feature:

In this episode we used some free sound effects from http://www.freesfx.co.uk