Today sees the launch of Mixtapes ZA – a website dedicated to listening to and documenting South African music while celebrating the mix tape format with its distinctive allure, its ability to immerse us in a specific listening experience. It is a joint initiative of Tune Me What? and Cutting Grooves and explores South African music through various mix tape themes.

We’re very excited to be part of this fresh initiative to preserve some of South Africa’s musical heritage. 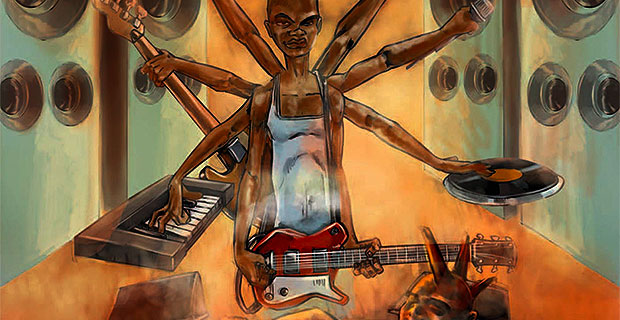 In today’s special double-episode we are joined by songwriter, poet, musician, broadcaster, promoter, creativity guru and author of the book “One Two, One Two – A Guide To The South African Music Industry” – David Chislett. In the course of our two-hour discussion we hear about the bands David has played with, managed and promoted, as well as his collection of poetry set to music by some remarkable South African artists. We get to play some amazing records and discuss the state of the music industry in South Africa, and its problems and challenges, many of which are addressed in David’s book, ‘One Two, One Two’ which he is now giving away free from his website http://davidchislett.com.

In this episode we feature:

Get David Chislett’s fantastic resource, ONE, TWO, ONE, TWO: The Step By Step Guide To The SA Music Industry here. 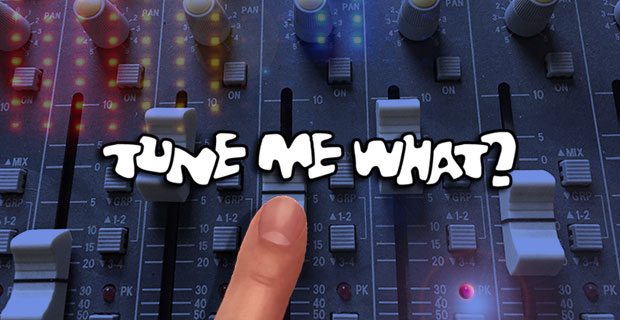 As part of our process to migrate back episodes from the first two seasons of the show to Mixcloud, we’re taking the opportunity to remaster them where possible to bring them up to spec with the better equipment and skills we have acquired since starting the show back in 2013. Today we bring you three such resurrected episodes from our second series. Our long-time listeners will be able to enjoy them again with better sound, and our new friends will have the opportunity to catch up. We certainly enjoyed listening to the shows again after a couple of years.

The three shows latest shows to be remastered and moved to Mixcloud are: 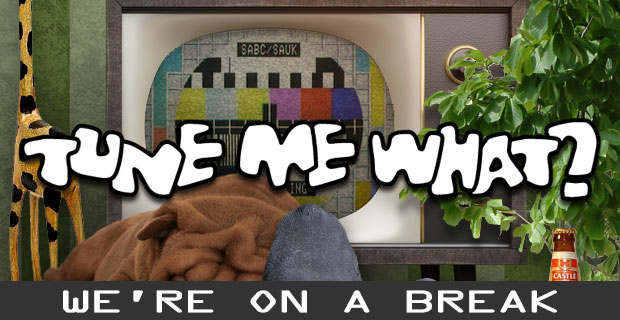 We’re taking a few weeks off from the show and will be back in December to round off the season with a few special episodes. But of course all past episodes are archived so please feel free to catch up on shows you’ve missed or revisit your favourites. Tell your friends and help get the word out about South African music… it is the secret that should not be kept!

We’ve moved over to the Mixcloud platform recently, which is very stable and offers some professional features (like telling you what track is playing, for example). Mixcloud also offers free listening apps for iPhone and Android, or you can listen online, and even create a free account to track your favourite podcasts.

See you after the break! 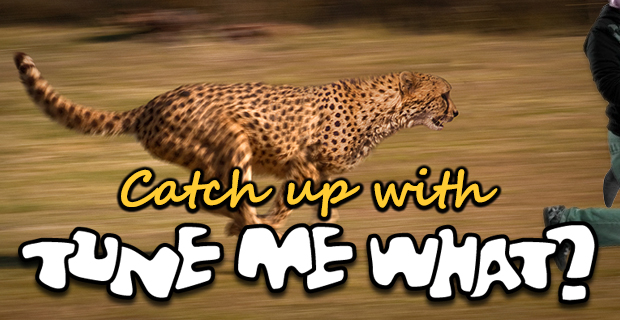 Well, we’re half way through Season 3 and it’s time for us to a week off to enjoy the summer. But it’s a great time to catch up on past episodes. There are now tons of past episodes of Tune Me What? – all available right here, or through Mixcloud.

Laugh along with some of our more zany themed episodes and dive right into South African music history with some of our special feature shows, or even meet some of the celebrities who have popped into our virtual studio to spin some of their favourite tracks.

Next week we’ll be back with a trip to the cinema, as we look at some great South African music used in movies.

See you again next week! 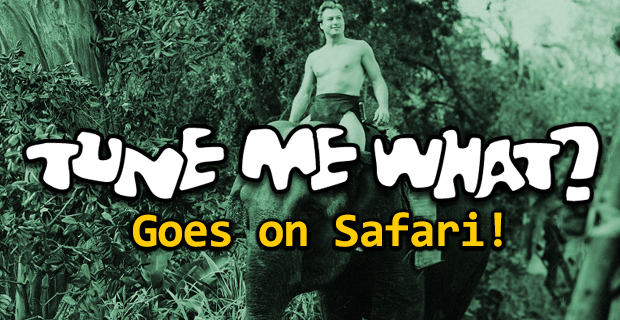 S3E15 – TMW Goes on Safari by Tune Me What? on Mixcloud

Leon and Brett go on a musical safari, choosing some great South African tunes about, or inspired by (or for vague reasons named after) animals. Hey, the music’s great, so who really needs to find a reason to play it? The weekend starts here!

In this episode, we feature: 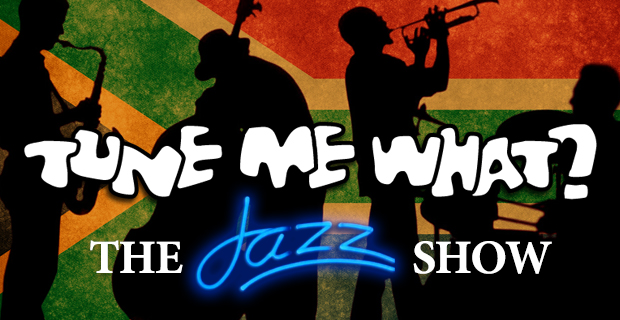 S3E07 – The Jazz Show by Tune Me What? on Mixcloud

Feeling a bit hot and bothered? Maybe a bit rough around the edges? Well, then you need something cool and smooth, and we have just the medicine. Even better than a vermouth on the rocks – sixty minutes of some great South African jazz, and a little blues thrown in, like mentholated spirits in a Martini…. all poured through a half-loaf of Leon & Brett.

In this show, we feature:

The Second Season of Tune Me What? has ended and we’re now on a break. We will be back with a super end of year special, before starting our Season Three in 2015.

In the meantime, please enjoy the 60+ shows we have archived here.