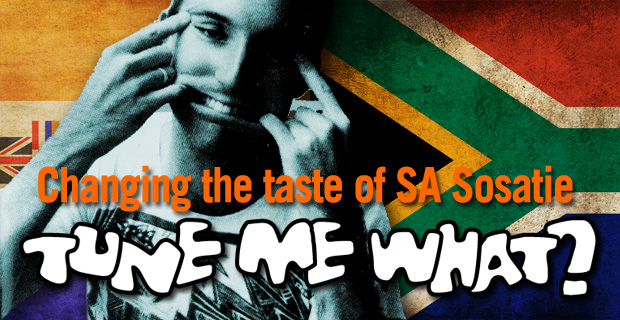 Shifty Records was the most important alternative record company in South Africa during the 1980s until it effectively closed up shop in the mid 1990s. It is not an exaggeration to say that a highly disproportionate number of our favourite artists were on this tiny label with it’s studio in a caravan and run from ramshackle offices in the bohemian suburb of Yeoville in Johannesburg.

Now Shifty is celebrating its 30th Anniversary with an ambitious plan to release work from its archives and to create a documentary about its part in those heady, exciting – and mostly terrifying – times in South Africa’s musical history.

There’s going to be a HUGE concert in Johannesburg on the 24th September 2014 reuniting many of the artists who got their start on the Shifty label. In this episode, we play some tracks by the artists who will be performing at the Shifty Heritage Concert.

There’s also some info about the Thunderfund project to raise money for the archive releases and the documentary. Find out more here.