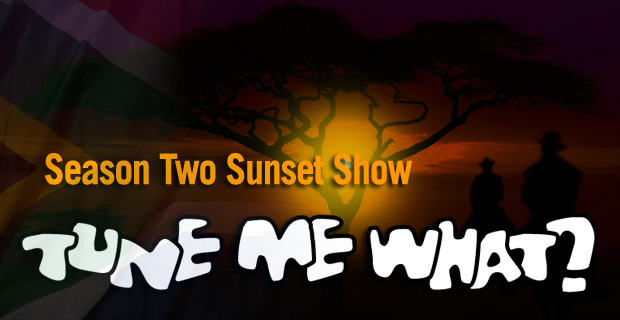 Well, it’s the last show of the season, so Leon & Brett indulge themselves with whatever catches their fancy, including some tunes from some old friends and – as a special event – Brett gives a sneak-peak of his new album with current band The Sighs of Monsters who have remade a song first performed by the, er, ‘legendary’ Leather Omnibus.

In all it’s a bitter-sweet show as we say goodbye until next season… well, almost goodbye because Tune Me What? will be back for a bumper New Year’s Party special in late-December! Keep an eye out for details!

Brett’s band – The Sighs of Monsters – which featured in this how, released their first single the day after this show came out. Here it is: