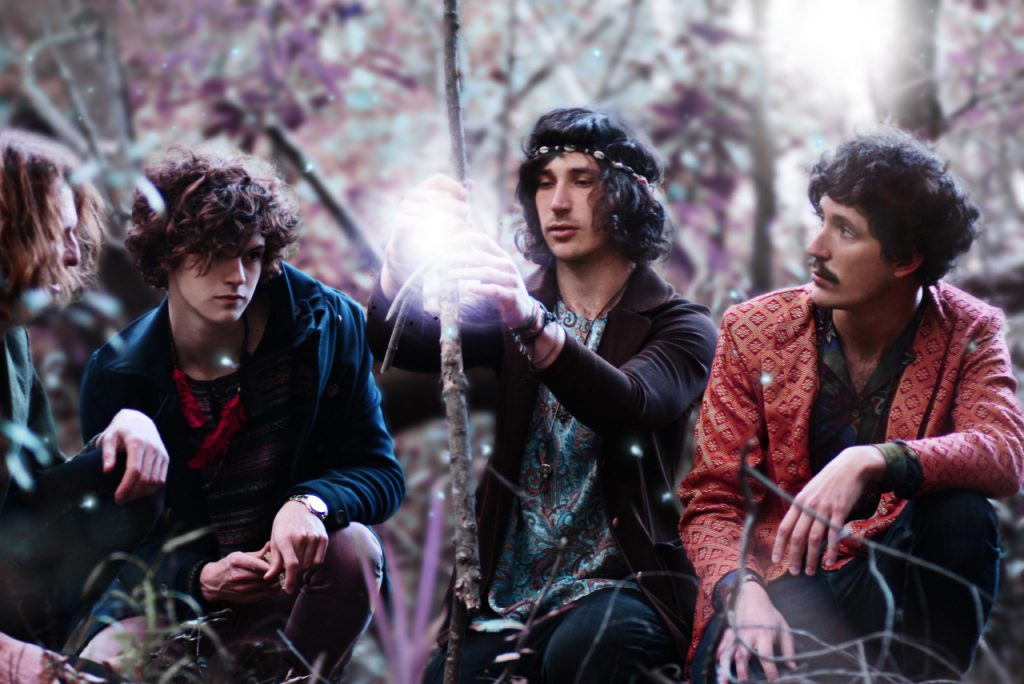 In the second of our “Tune Me Something New!” spots featuring independent and unsigned artists, we present The Plastics with their song “Sun Scream”.

Our take: “Some delicious, electro-pop with a great hook.” 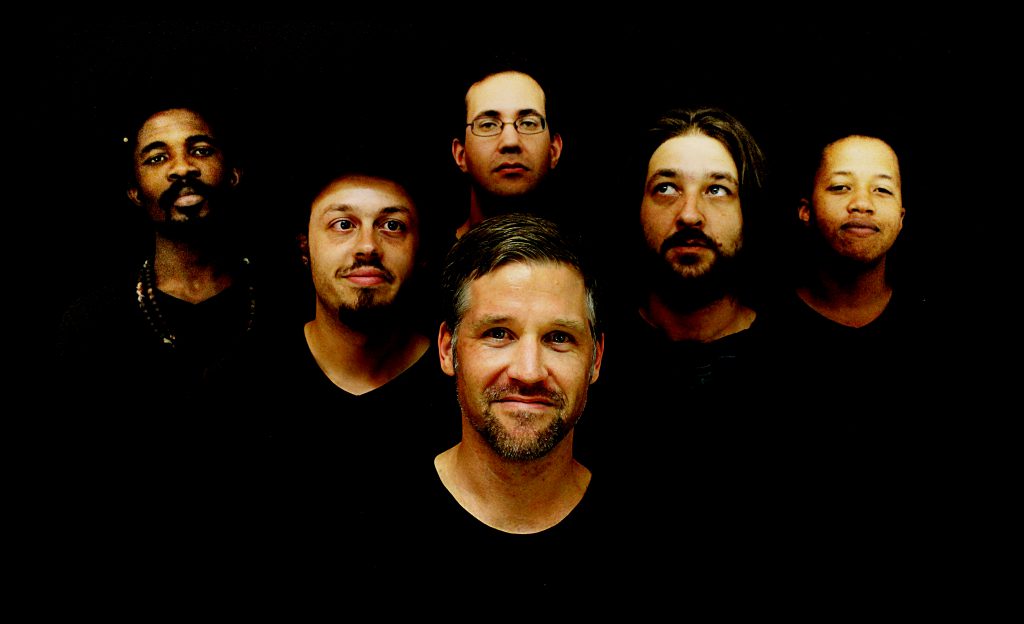 In the first of our “Tune Me Something New!” spots featuring independent and unsigned artists, we present Pravda with their song “Night & Day”

Our take: “A bit of 1930s flapper retro with a Django Reinhardt flavour made with a dance sensibility. Great radio hit potential.”

Tune Me What? co-presenter Leon Lazarus was lucky enough to be in L.A. to attend the launch party to celebrate the release of National Wake’s “Walk in Africa 1979-81” by Light in the Attic Records where he caught up with former band member Ivan Kadey who steered the remastering project. 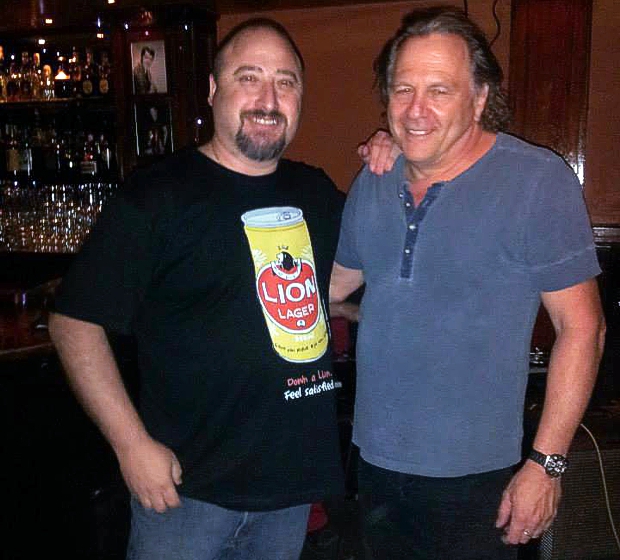 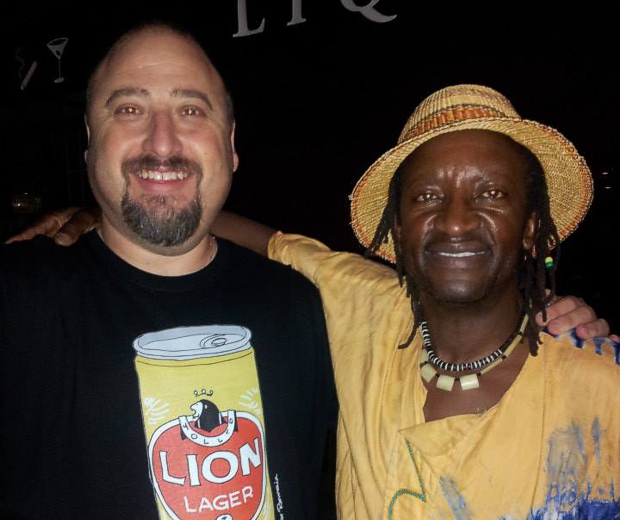 If you haven’t listened to our special episode with Ivan Kadey in which he talks about his time in National Wake, the remastering of the archives and spins some of his favourite records, catch it here!